It’s been a few weeks since the performance of IRIS at St Barnabas Church in Erdington – the culmination of months of work with local community groups in the area, gathering sounds and working on musical/text ideas.

IRIS became something of a multi-media piece, which incorporated field recordings, cut-up voice recordings, vintage electronic instruments, Super 8mm film, and a ‘prepared history’ of Erdington resident Iris Threadwell (1897- disappeared in 1968). Although the show was presented as being based in history/research into an actual person, it was in fact an entirely fabricated narrative which was used to explore genuine aspects of Erdington’s rich history. It feels like it might be good to now ‘reveal’ some of the actual processes and outcomes which were involved in the creation of the piece. 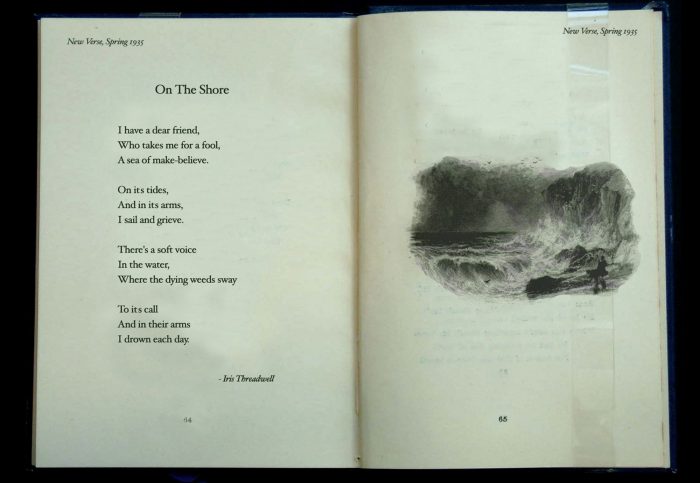 She was an ordinary married Brummie lady who, in 1957 when she was 27years old, claimed to have been abducted by an alien and impregnated with his child. Her entire story is fascinating (and a little sad too). But the thing which freaked me out a bit was that, when I looked into her a bit more, I discovered that at the time of her alien/ufo claims, she was living at…Fentham Road.