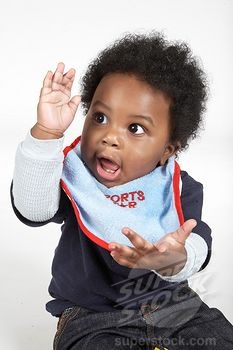 Thanks for visiting the for-wards blog! As you can see the project is in its infancy, as the project progresses you’ll come across lots of juicy content, so keep checking back!

The project came about because after having completed a 3 year stint in LDN and returned to the warm, chilled vibes of Brum, I realised I knew loads more about the smoke then I did about my home town. The sprawling metropolis of LDN results in almost everyone obsessing over travel: trains, tubes, bus times and most spend a large portion of the day in transit. I worked on some interesting community projects in north LDN estates, working alongside those who treasured the little they had. It struck me that a lot of the youth hardly left the boroughs they lived in, many had never ventured out into the other 31, let alone left the city.

Then the quandary hit home, how was it that I was so ‘in the know’ about the geographical makeup of LDN and knew little about BHX’s. There are obvious similarities in there being a North Vs South divide, but I had no clue about there being 40 electoral wards.

Being from a city that doesn’t blow its own trumpet I wanted to celebrate the talent and communities here somehow, and thus began the inception of for-wards. I have been thinking about this project for some years now, and despite some setbacks it’s happening! Over the course of the project more content will emerge, stories of the city will be shared, photos, audio and dates for performances.